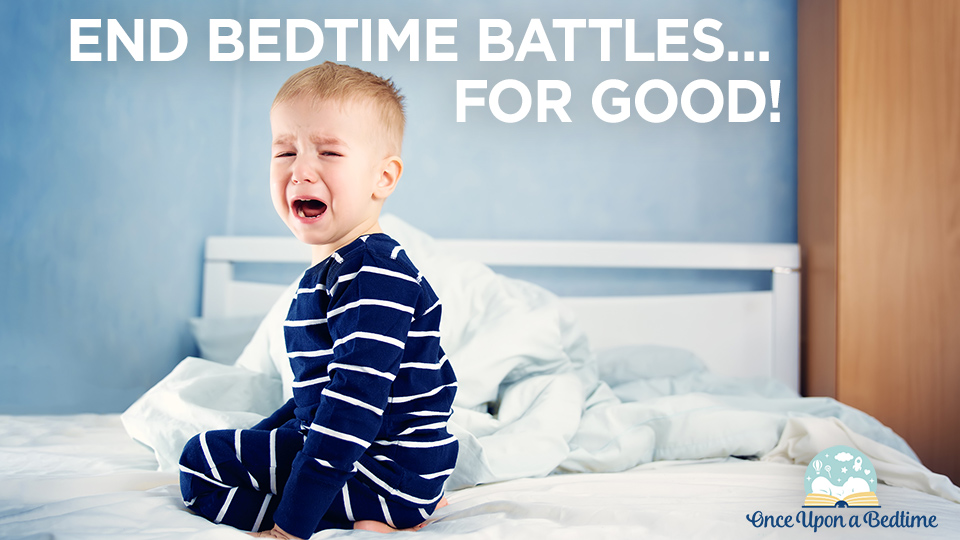 The root issue behind bedtime stalling

It starts out innocently enough: you’ve already kissed your child goodnight when she asks for one more story. You pause, but figure why not… and indulge her request. The next night it’s a plea for another song, plus an extra drink of water. Then it’s an impassioned request for the pink blanket to snuggle with instead of the white one, or for the stuffie that has been sitting in the car for a week that she suddenly needs in order to fall asleep. Somehow or another, bedtime has gone from a quick kiss goodnight to a long litany of requests. How do you make it stop?

To make bedtime stalling end, it’s important to know why it’s happening. Think about what keeps adults trying to win at the slot machines: it’s not that you win every time you put the money in. It’s that the payout happens just often enough to make you want to try even harder for that big win.

Confidence in meeting your child’s needs

Many parents realize that they need to stop letting the child drag out bedtime, but they don’t see that the occasional giving in is what’s causing the problem. It’s so easy to rationalize in our heads why we’re granting a request. We initially think, she doesn’t need another cup of water. But as the water request grows in intensity, we think, well, dinner was kind of salty; I bet she’s thirsty. Your child doesn’t hear your internal monologue though: she just knows that once in awhile you give in, particularly if she makes the request seem critically important! Your child is smart. She knows that a half-hearted performance won’t keep you around–she’s going for the Emmys!

The thing is, her requests aren’t about the request itself. Your presence is the reward that fuels the continued requests. Time with you is a precious thing. But so is sleep–and your child needs both. Healthy growth and development simply cannot happen without a full night’s rest. Your child needs you to teach her that both of these things are important.

The bedtime slot machine doesn’t have to pay out every time, just often enough that your child knows that if she keeps trying, she’s bound to win again. This is known as intermittent reinforcement, a term that comes from B.F. Skinner’s research on operant conditioning. Skinner’s experiments showed that behavior is predictable based on our desire to achieve reward or avoid punishment. When behavior is constantly rewarded–if you were responding to every request your child made–the end would be simple.  Stop providing the reward, and the behavior will stop. But since the requests are being rewarded inconsistently, the behavior is actually much stronger than if it had been answered every time.

No audience, no show

How do you make the requests stop? The slot machine needs to stop paying out.  Easier said than done, right?  If this has been going on for a while on a nightly basis, your child isn’t likely to give up easily. If she’s had to ask multiple times and resort to tears to get her way before, bringing an end to this battle means that if she asks 50 times for one more story and wails as though her heart is breaking, you need to calmly and firmly say no 51 times. The number of nightly requests will decrease quickly, once your child realizes that they’re no longer working. You’re being both firm and loving in doing this: it lets your child know that you can be trusted. You mean what you say.

Strategies to Help the Process: